The excursion to the Teguise Market and to the César Manrique Foundation can be done any Sunday of the year, since this Market is celebrated every Sunday morning and is capable of completely transforming the beautiful location of Teguise into the most visited place on the island that day. 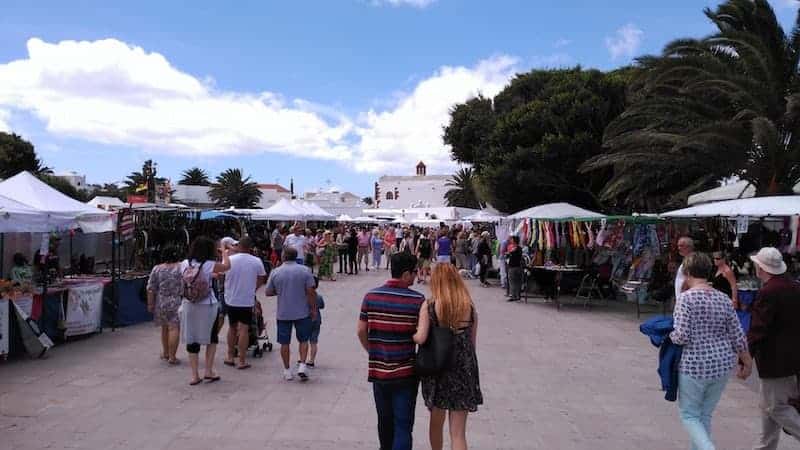 Teguise was the capital of Lanzarote until the year 1852. That title was later passed to Arrecife for its maritime port, knocking Teguise to the second-most important city in Lanzarote.

It could also be said that on Sundays it is the single most important city, since hundreds of stalls occupy the main squares and streets then, and people come from every corner of the island. 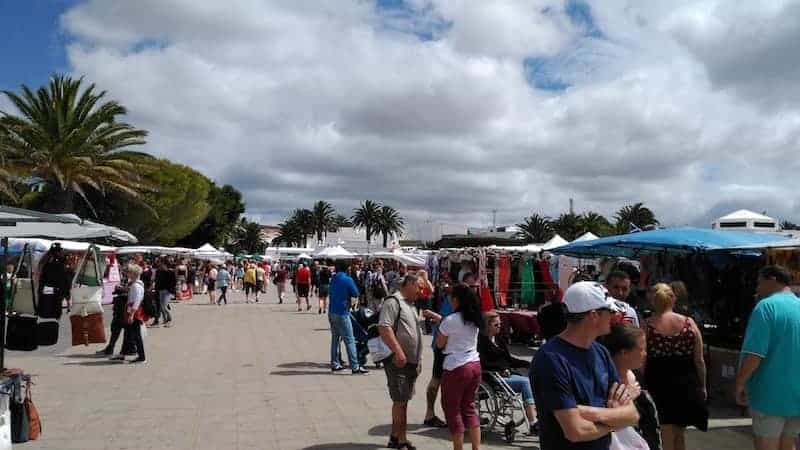 In the Teguise market, you will find practically everything that you want, from practical objects for the home to more decorative souvenirs, clothing, leather objects such as purses or handbags, sunglasses, crafts, etc. 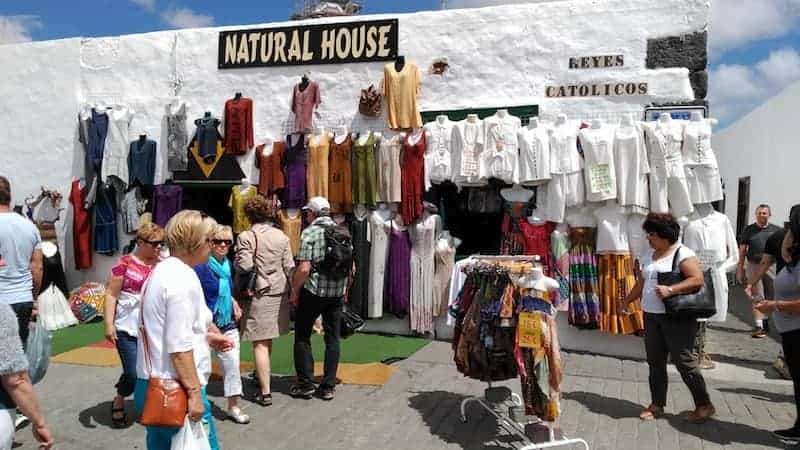 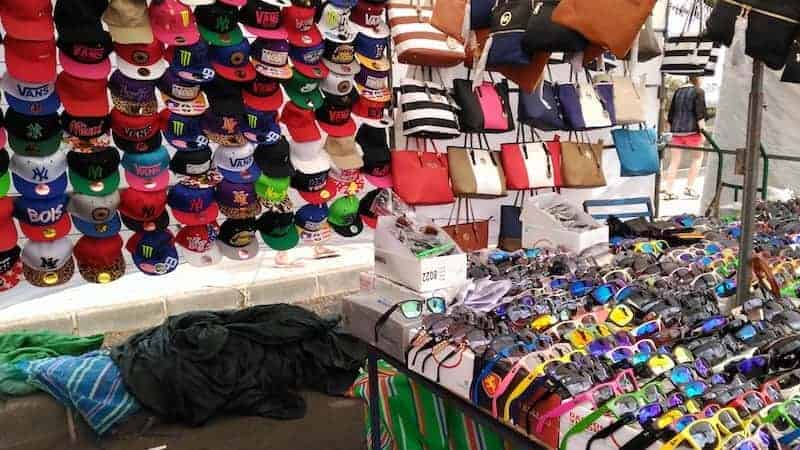 Here you can also get to know the local cuisine and purchase common products from the Canaries. Among them, you

’ll find the area’s famed cheeses, local fruits and vegetables (both raw and preserved), different sauces and, of course, wine with the Lanzarote Designation of Origin. 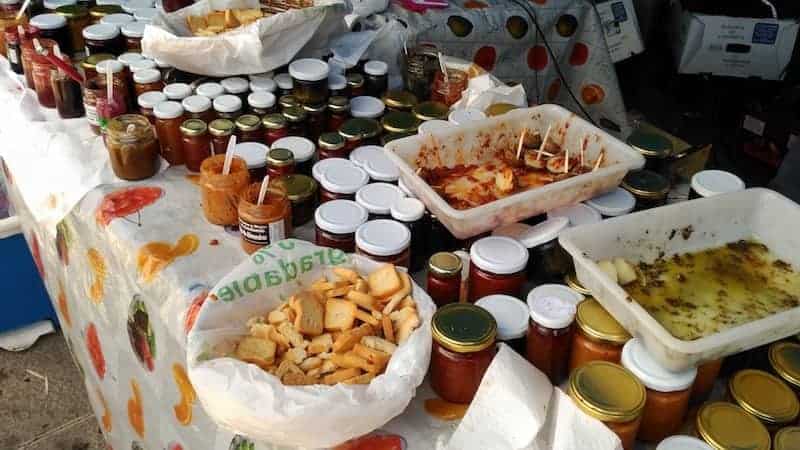 If you don
’t know which food products to buy, we recommend you enter beforehand the many bars and restaurants that are open to give you an idea of the flavours and quality of the products that can later be acquired in the market. 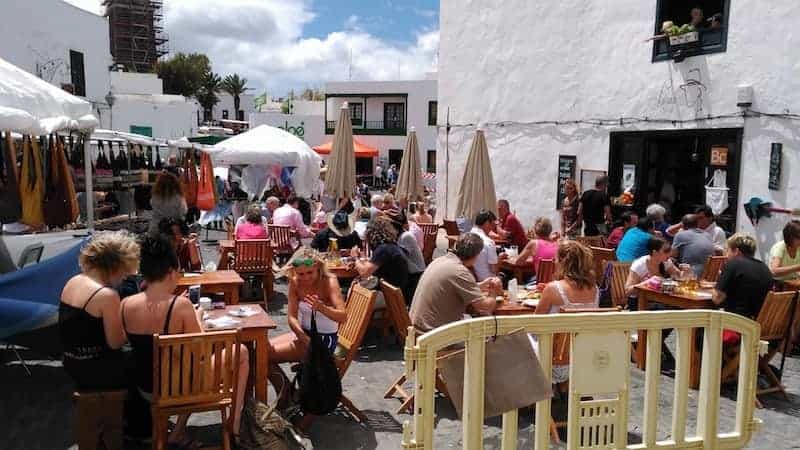 In addition to crafts and local products, the area’s customs are also present in the Teguise Market in the form of folklore, with performances by local singing and dancing groups, always adorned in traditional coloured costumes and singing popular songs. 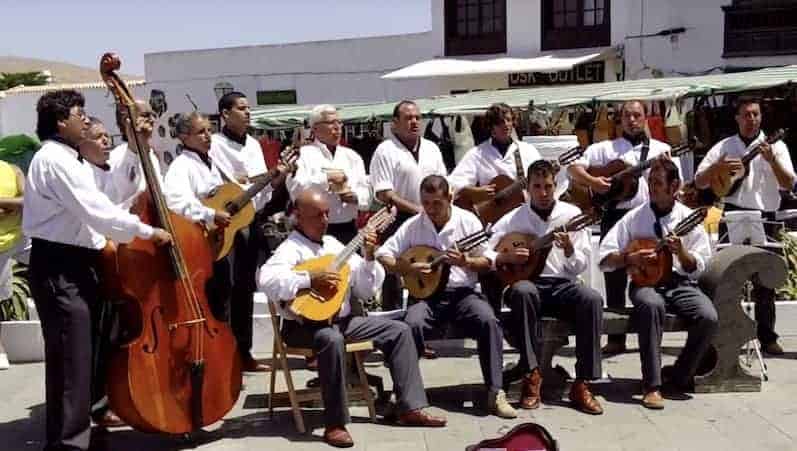 In short, a Sunday morning in Teguise is practically obligatory due to all of the things there are to see, buy or taste. 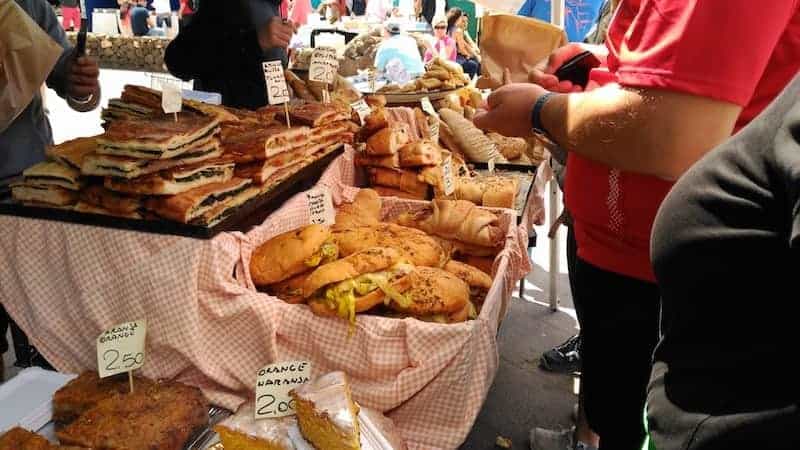 In order to make the most of the morning, we propose combining the Teguise market with a Cesar Manrique Foundation tour (House Museum). This spectacular house, located in Tahiche and situated over a mantle of lava, was the residence of César Manrique from 1968 to 1988. Since 1992 it has been the headquarters of the Foundation for the most important Canary artist of the 20th century. 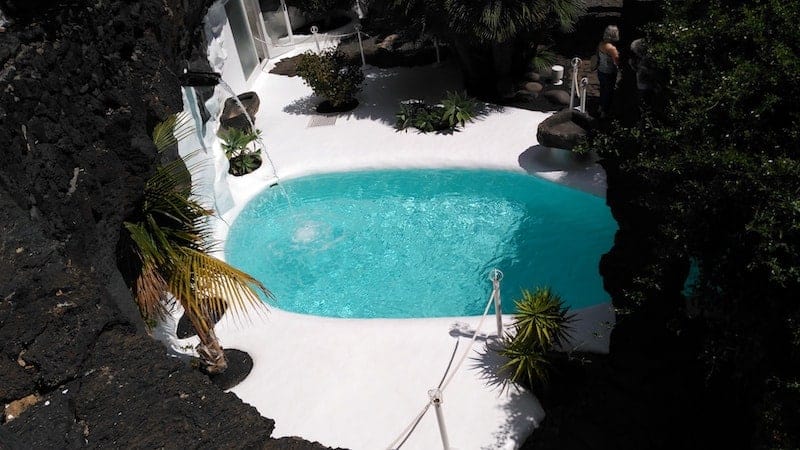 César Manrique was born in Lanzarote in 1919 and died on this island in 1992. The great artist travelled to the grand artistic centres of the 20th century, where his creations (in the form of designs, sculptures or paintings) were much appreciated. However, his great artistic legacy is in his beloved homeland. In fact, today many tourists travel here eager to discover some of his magnificent works, which give the lands of Lanzarote their particular personality, as is the case of the Jameos del Agua, the River Lookout, the Cactus Garden or the Lagomar House. 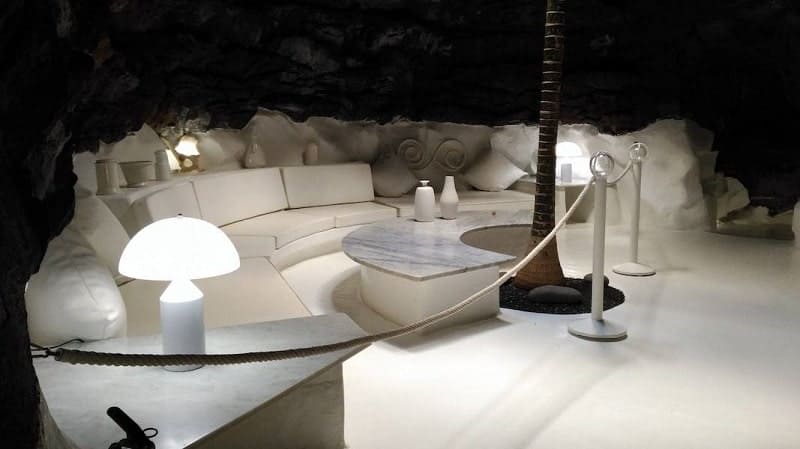 The César Manrique Foundation saves and displays many of his works, paintings, designs and sculptures, all of which were inspired by the scenery of the Canaries. In everything, the suggestive landscape and César Manrique himself are the great protagonists. 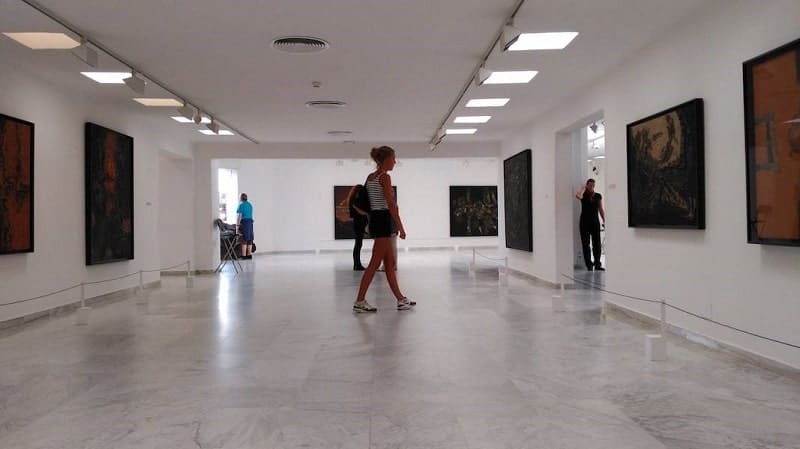 We can think of no better plan for a Sunday morning in Lanzarote. First, get to know the island’s most famous son, César Manrique, and then enjoy the Teguise Market, the ideal meeting place for vendors, neighbours and travellers. 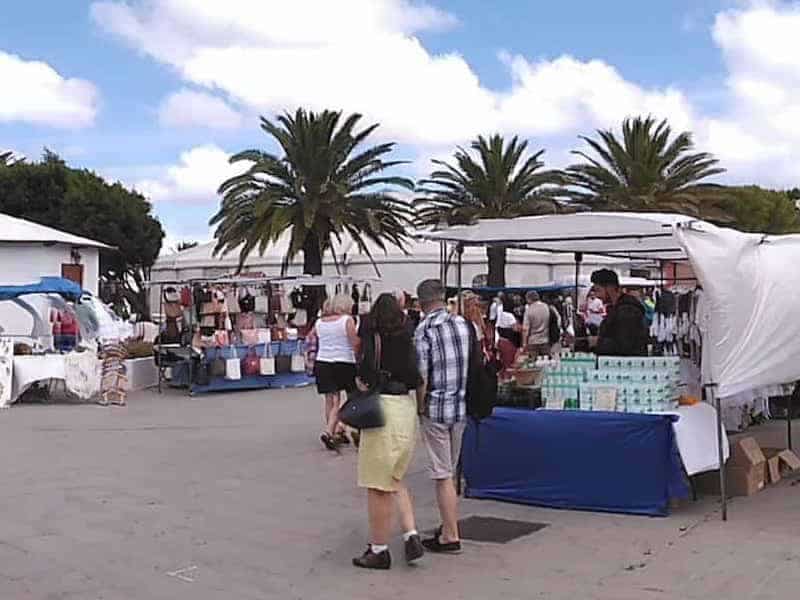 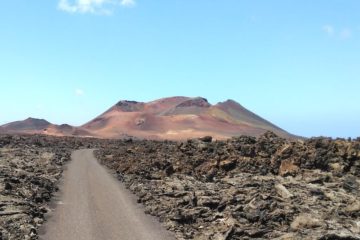 Visit Timanfaya in a single morning, in 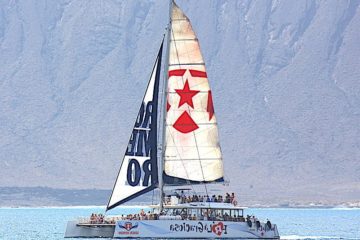 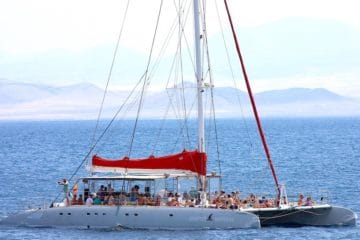 DAY OF THE TOUR
Sunday.

NOT INCLUDED
Lunch.
Beverages.
Other services not specified above.

PICK UP FROM THE HOTEL
Yes, from pick up areas.

¿Questions about the tour?: Check the FAQs tab or send us an e-mail